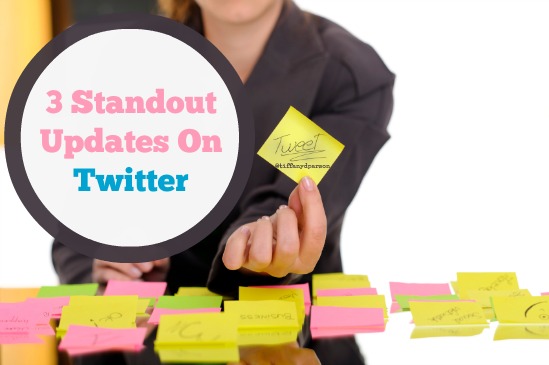 Twitter is testing a new feature, which allows users to see how many times their tweets have been viewed. The view count is appearing underneath each post for a select group of users. This is just one more way to confirm your tweets are reaching your audience if they aren’t retweeted or added as a favorite.

Twitter is offering mobile users a new video experience that includes previews of video clips in the timeline and the ability to play videos with a single tap. These posts will no longer just include a link to a video but will work a lot more like Vine videos. Testing has shown that these changes should increase the number of views for a posted video.

Get ready for another possible change with Twitter. We may be seeing the last of the retweet button in exchange for a share option, much like Facebook has. Twitter is just testing this out, but you can see some images here of what some users are seeing when they try to retweet content.